Gabriel - Scientist with a spiritual mind 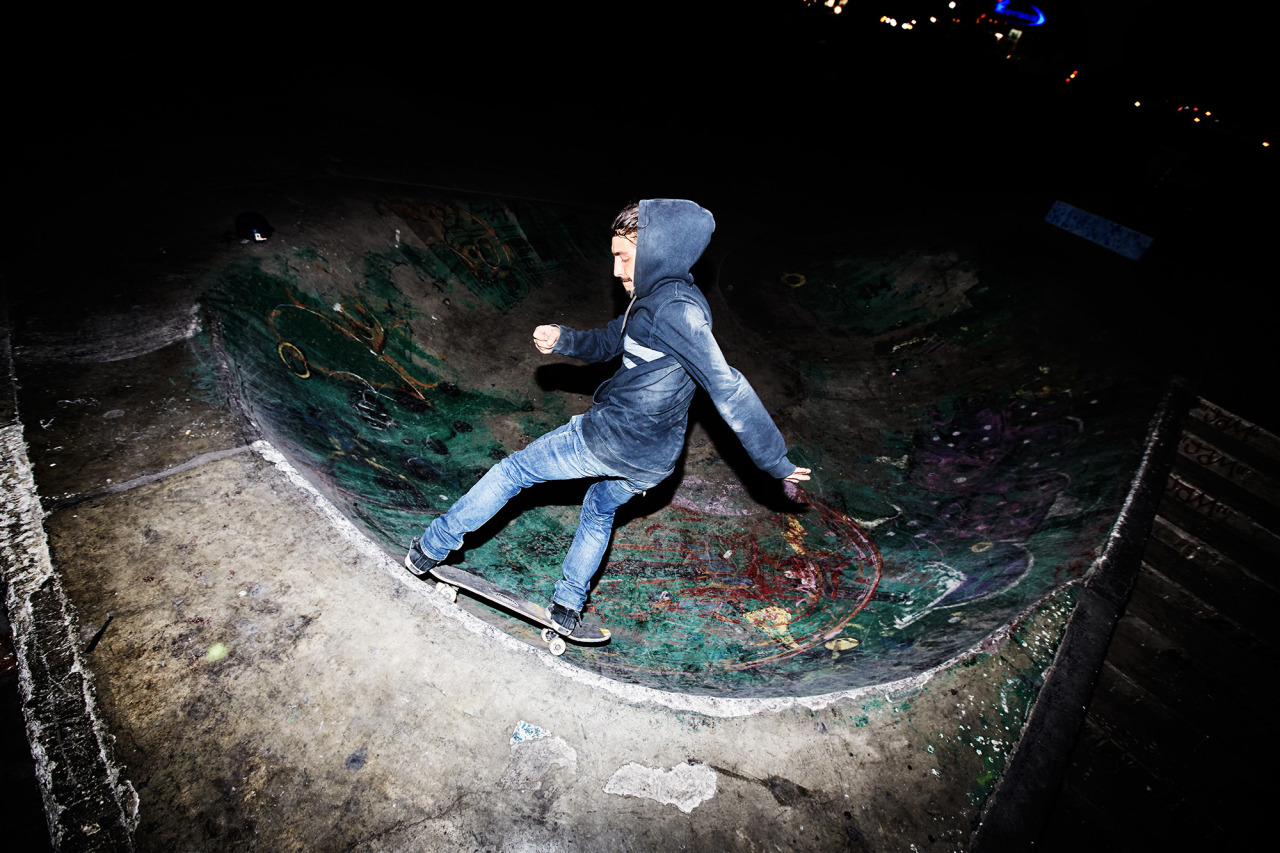 We had only met very shortly with Gabriel in San Cosme in September. Despite it was only an instant, there was something that kept Gabriel and skateboarding on the top of my mind once I got back home to Finland. There had been good vibes at the skate park that afternoon. 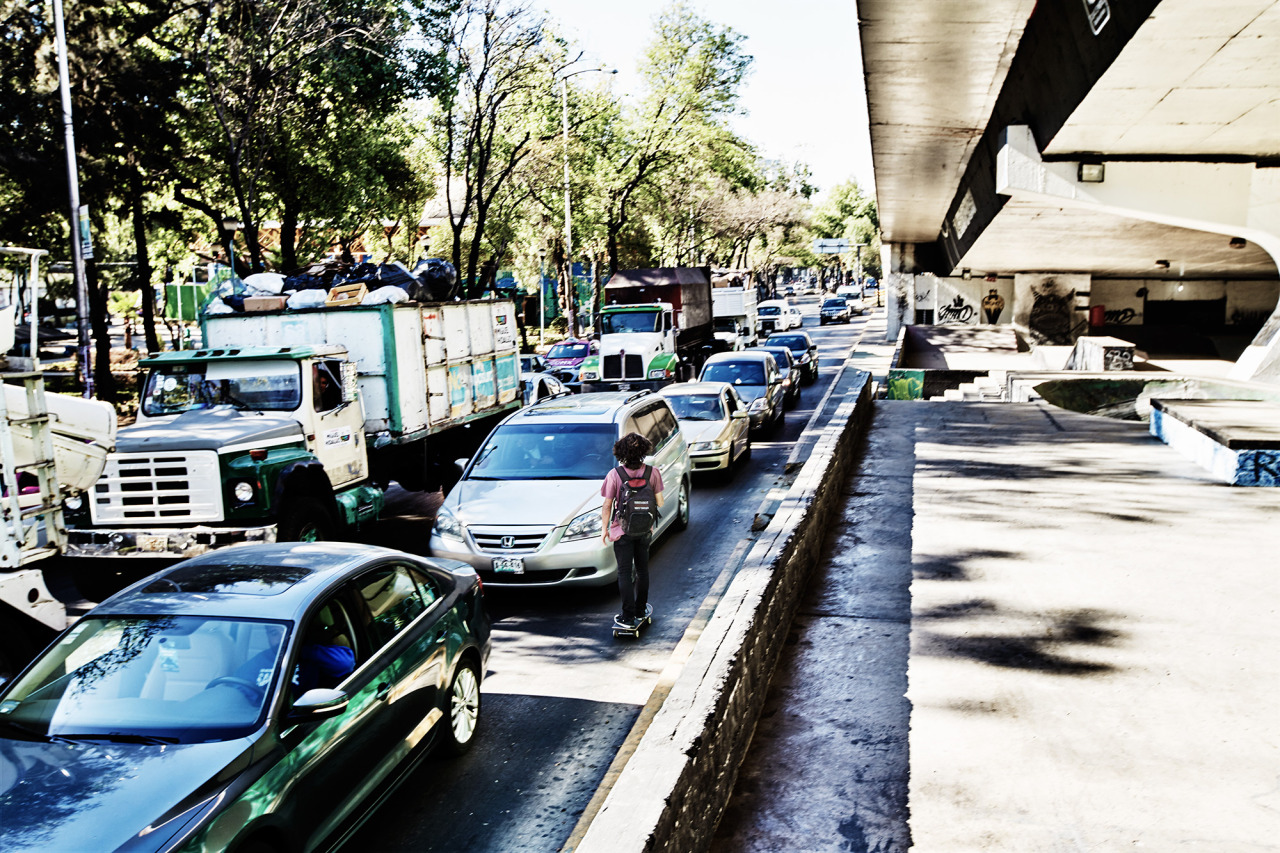 In January, it was the first day of the project and I was waiting for Gabriel to pick me up. I had no idea what to expect. We had already met briefly the previous night. Gabriel had arrived to the bar with his friend Gabo. In a way the meeting had been weird to us all. I did not want to show them that I had no idea what I was doing and they had no idea why I was so interested in photographing them. On top of that my friend Beatriz, always watching my back, wanted to be there too to check out with whom I would be hanging out the next weeks. But we all knew this was something special. 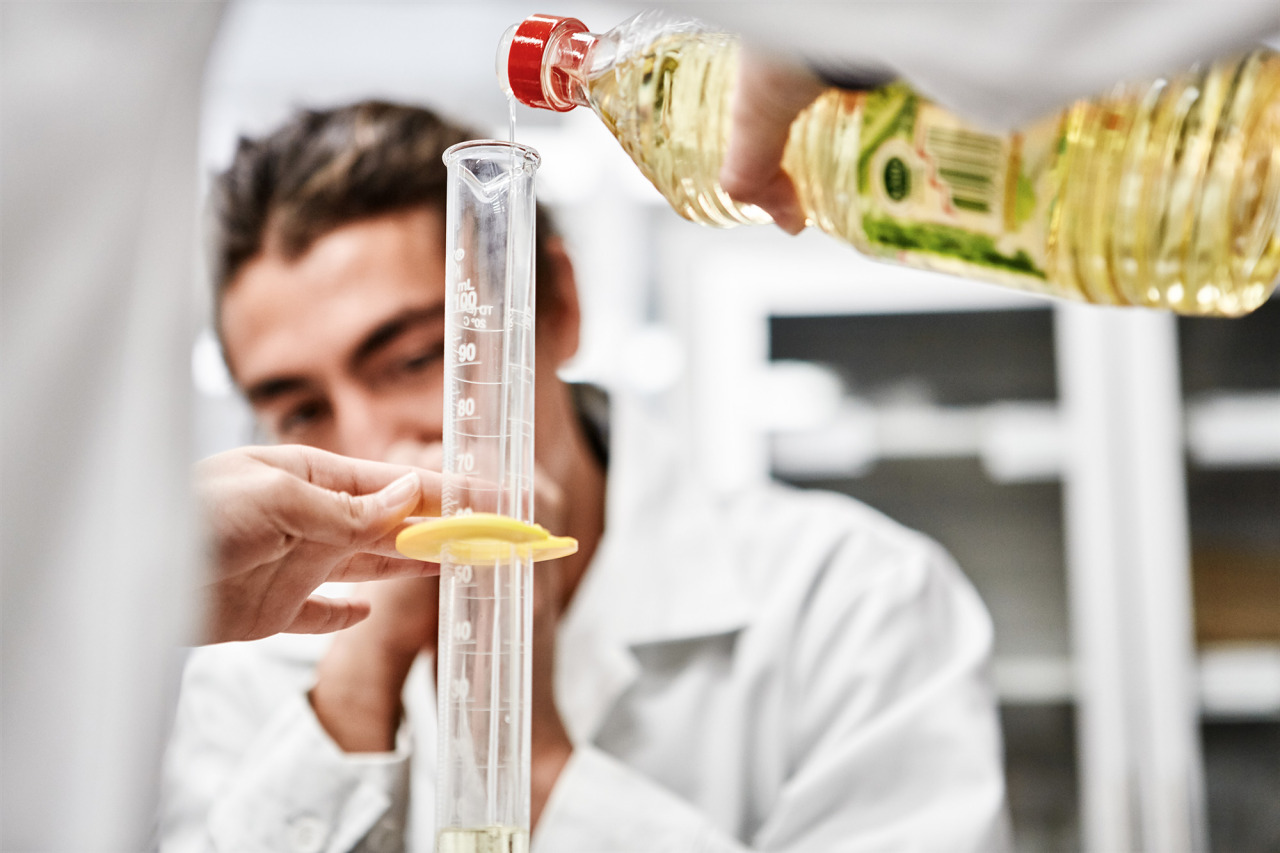 Gabriel Gerstner is 23 years old and loves science and studies biotechnology. Unlike most scientists he is also very spiritual and feels the world around him. Healthy food and environment are very important for Gabriel. When I did the typical tourist thing and burned my pale Scandinavian skin, he had got me fresh aloevera to heal the sunburn. Or when everyone else was eating grease-dripping and amazingly delicious pork tacos, Gabo got himself sushi from next door. 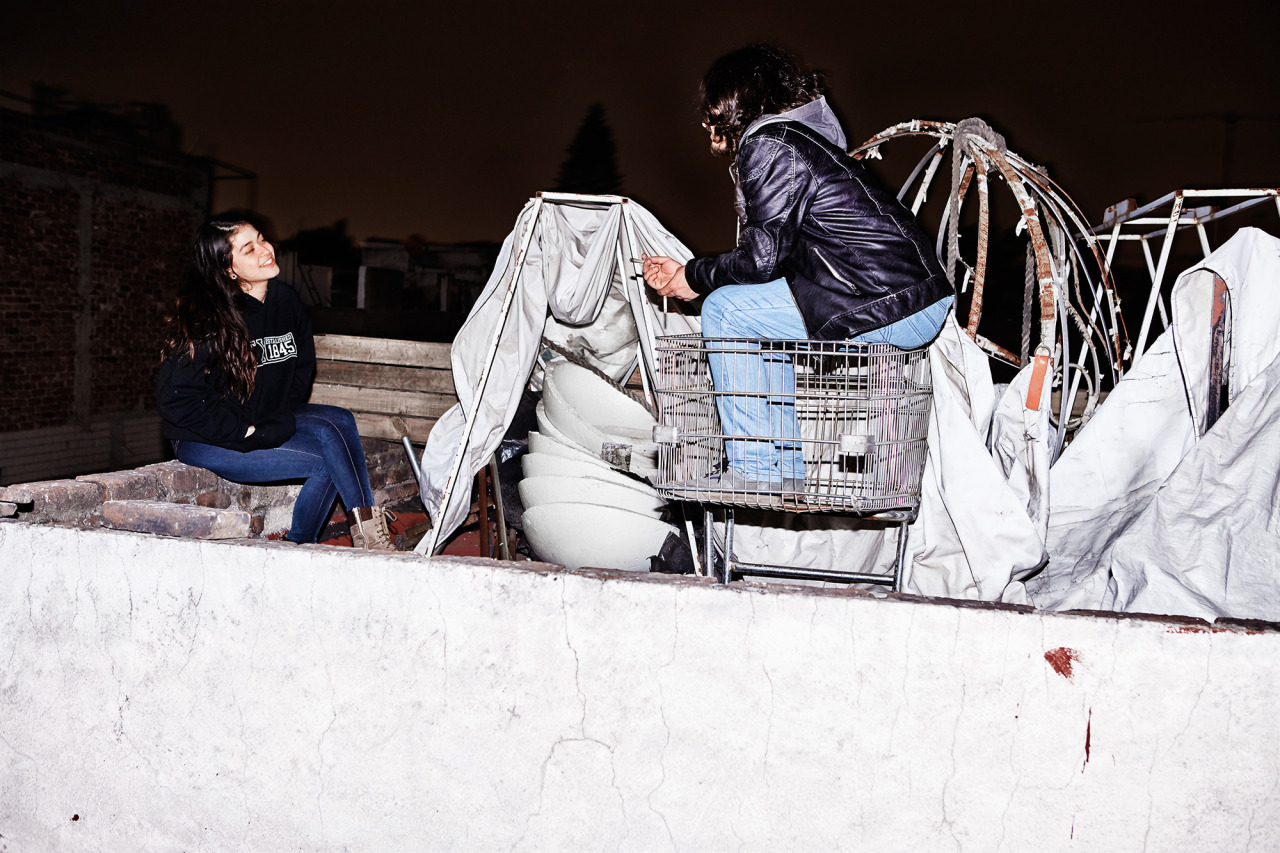 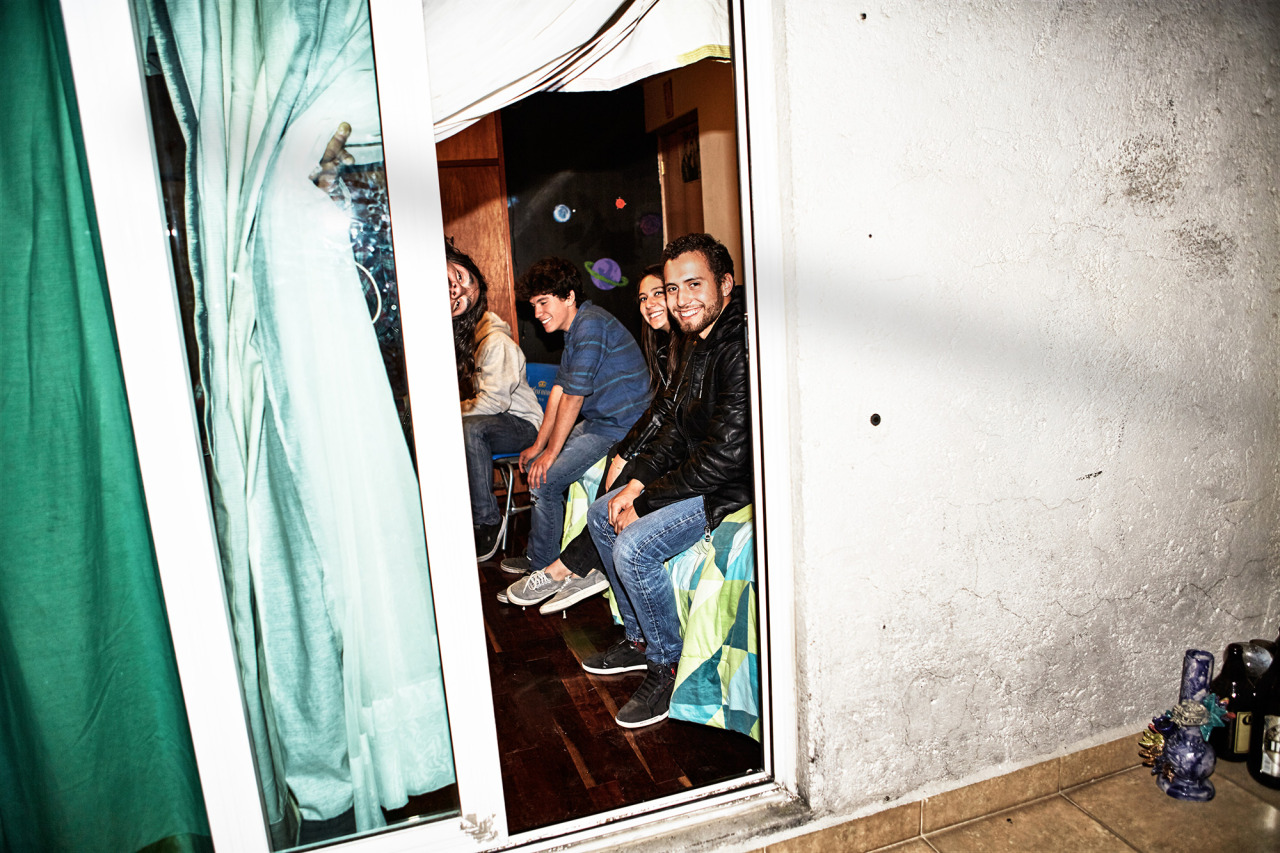 Gabriel lives with his mother and two little brothers in a suburb called Satélite. He works twice a week at Sk8topia a local indoor skatepark and skateboarding school. After skate injuries his mother takes care of his health by giving him reiki healing. Gabriel has skated since the age of 14. For him skating is much about differentiating himself from a society where everybody else walks. 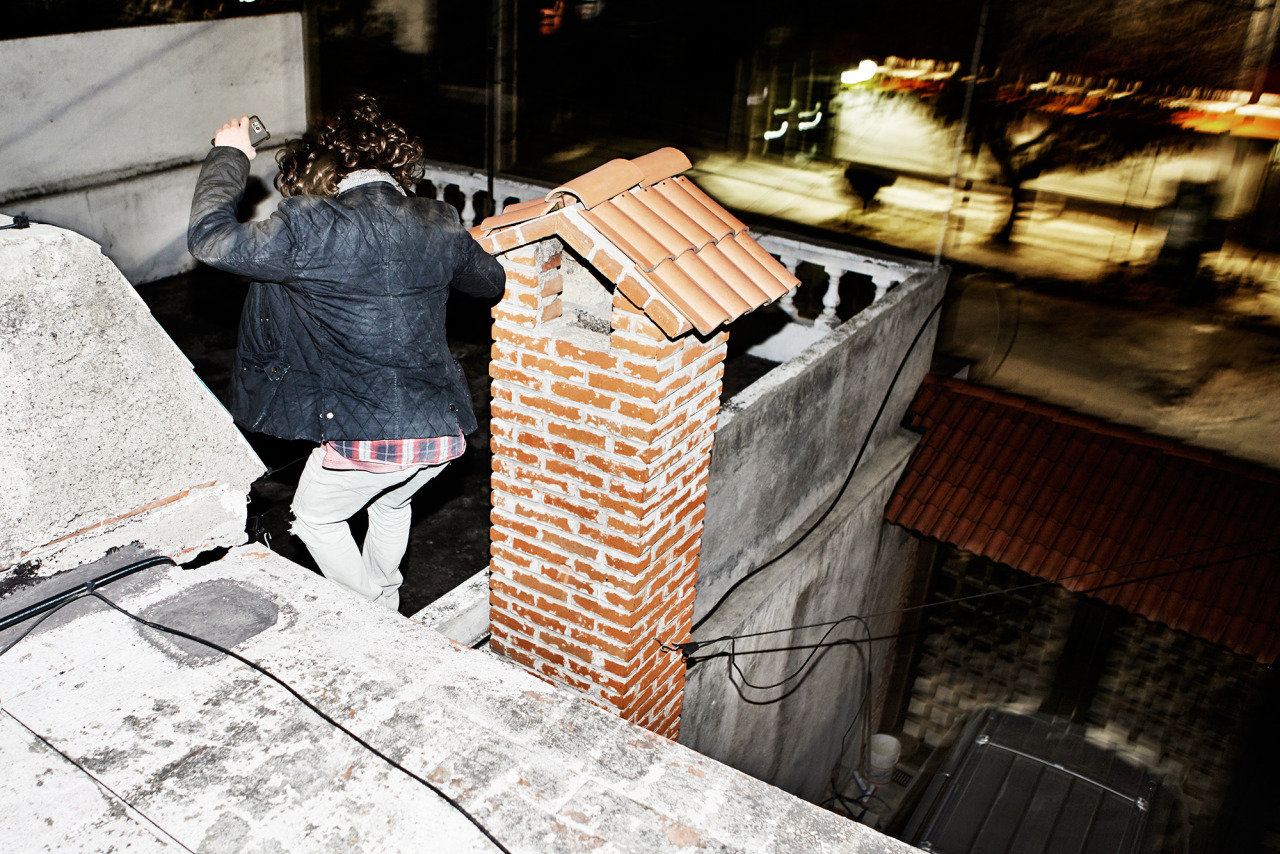 When Gabriel arrived that afternoon it was amazing to see that he had really gotten the point of what I was looking for. The itinerary for the day was much more than I had expected: school, work, a rock concert and teaching skate to an old friend from high school. Few hours became 24 hours and I had to change my day pack into a overnight set.

Gabriel’s mother was not so fond of the idea of me, a total stranger, staying at their house. So he spent a good part of our journey on the phone insisting his mother that this was a good idea. 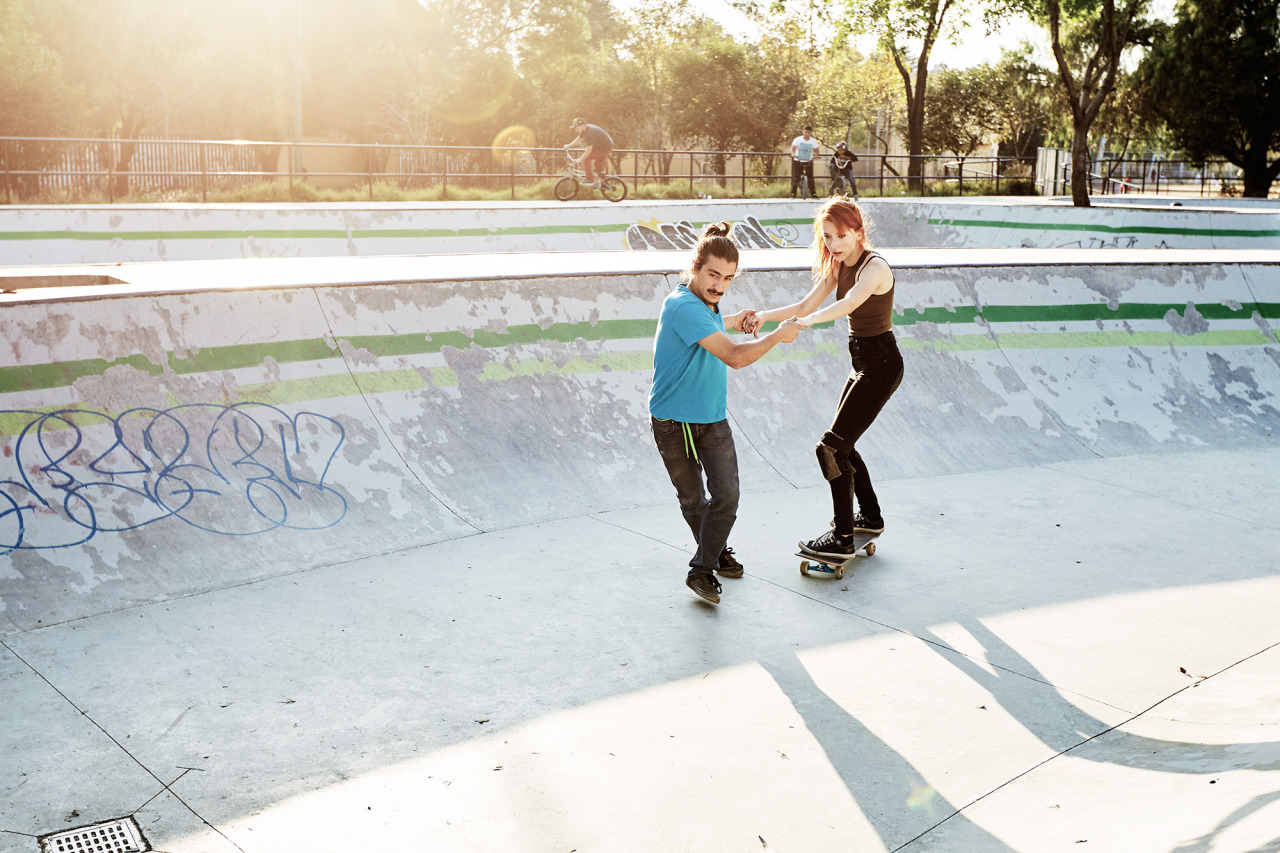 Gabriel never sleeps, I had my difficulties keeping up with his pace and his ability to spend sleepless nights. Respect. 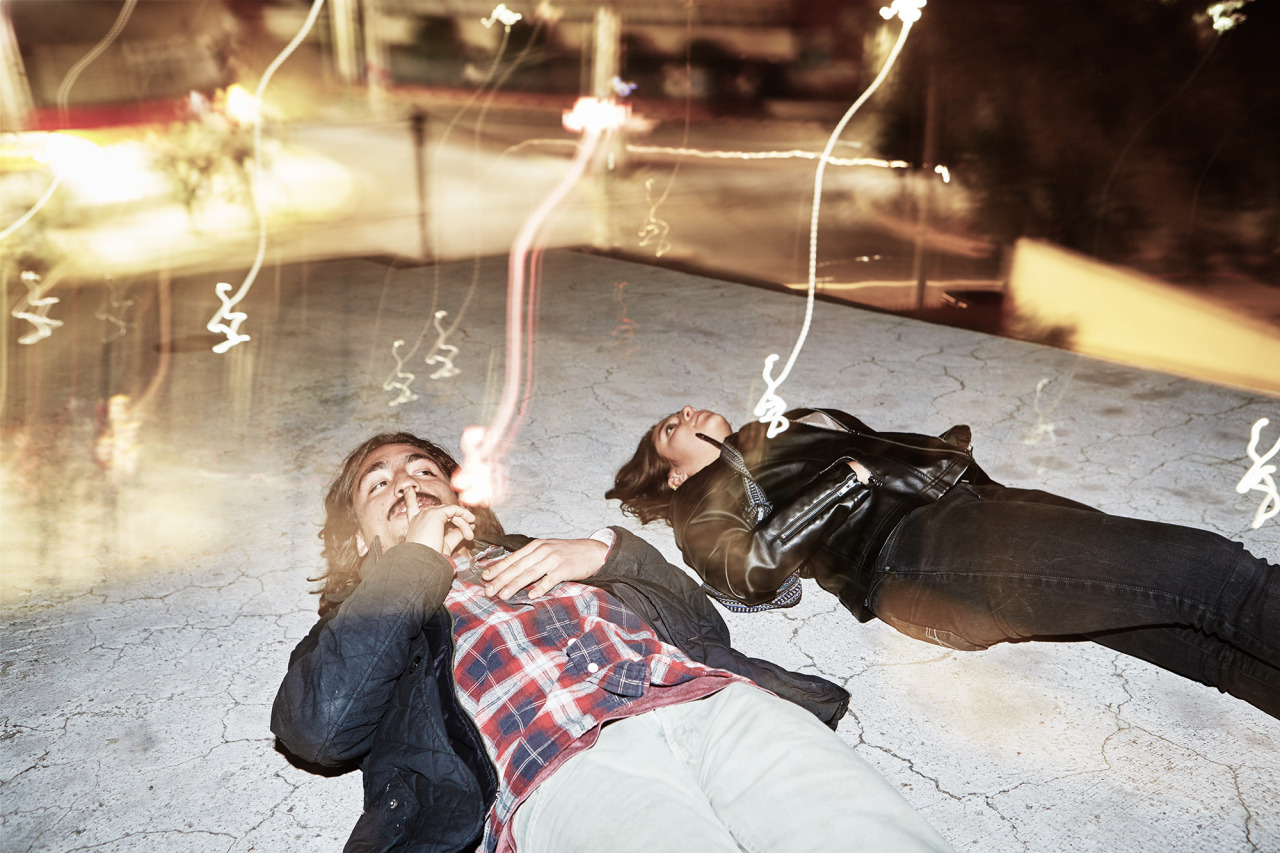