Gabo never lets you down 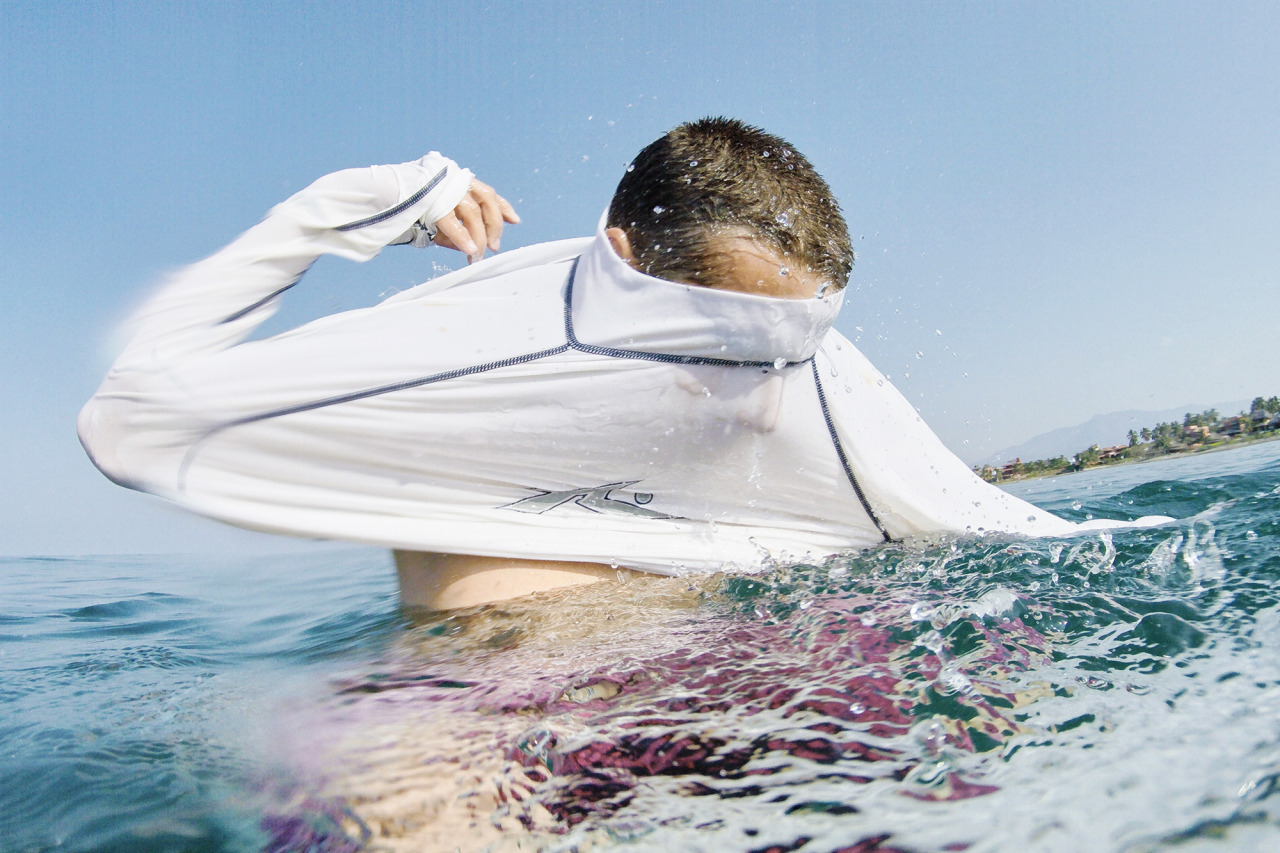 Gabriel and Gabo grew up in the suburbs of Satélite, a neighbourhood just next to Mexico City. They knew each other but hanged out in different circles. Two years after high school they met again at a skatepark. Gabriel was impressed and surprised that Gabo was skating. Since then they have been friends. 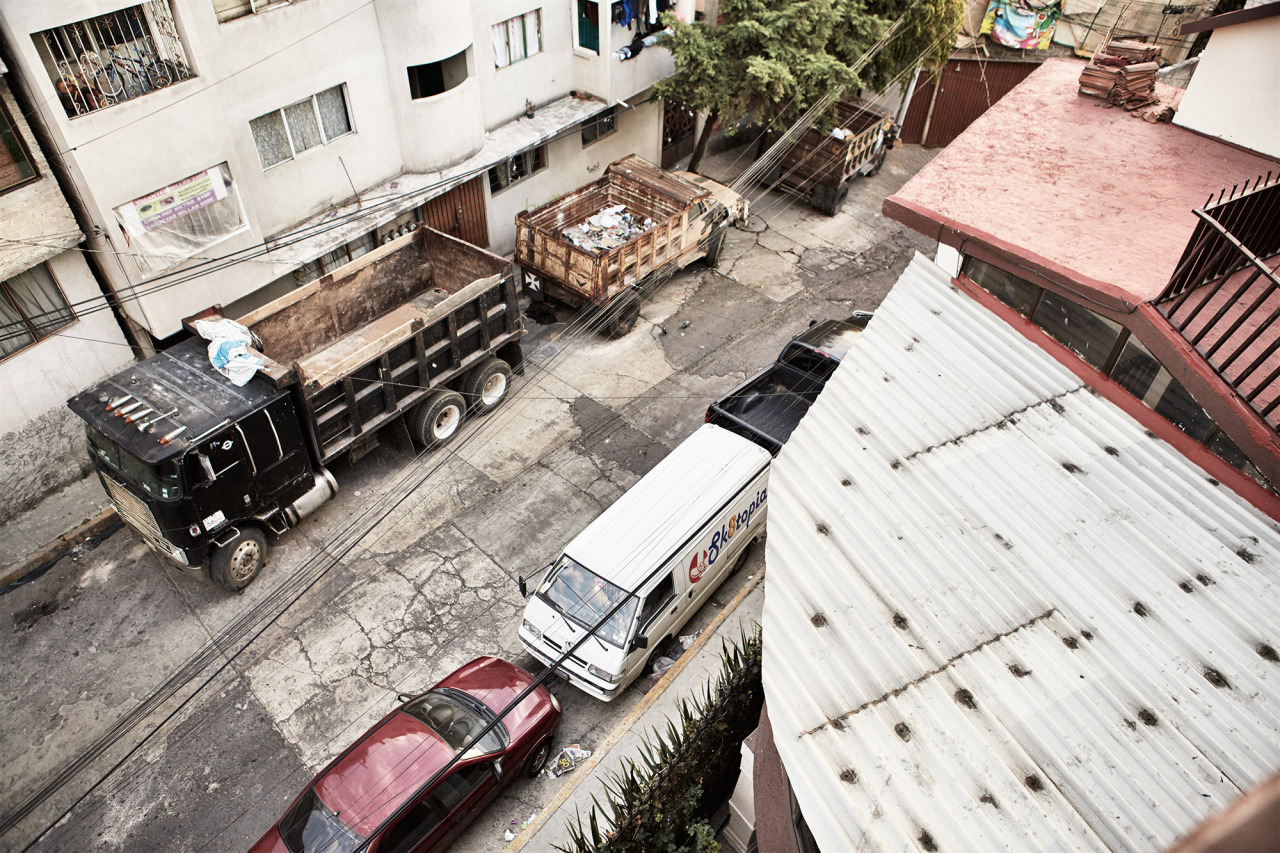 Gabriel “Gabo” Alegre (22) is one of the founding members of Sk8topia and works there full time. This year he took a semester off from school in order to pursue his skating dream. He rents a room in a house where he shares the kitchen with 14 other people. This community offers a nice little family for him. 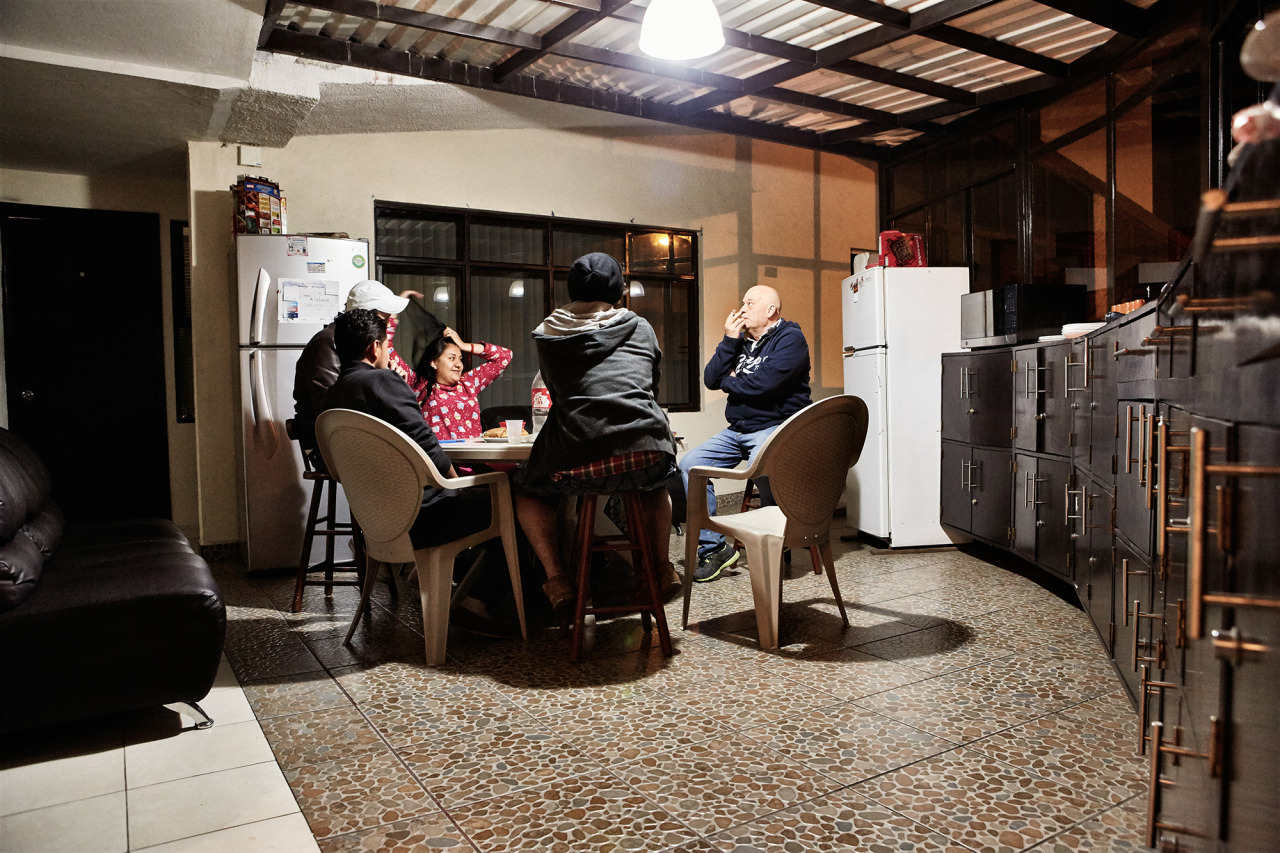 Gabo is the youngest of three brothers. His father died when he was 17 years, after which he packed his van and moved to the beach to surf. He made his first attempts at skating at the age of nine, but did not enjoy it. Later he found longboarding and surfing which led him back to skateboarding.

After his travels to the beach he worked and lived a year in Huehuetoca, a smallplace where there was not much to do. That year Gabo spent every evening after work at the local skate park. In the weekends he headed to Mexico City to skate new spots. For Gabo skatebording is about reflecting life and who he really is. It is a safe place where he can be himself. 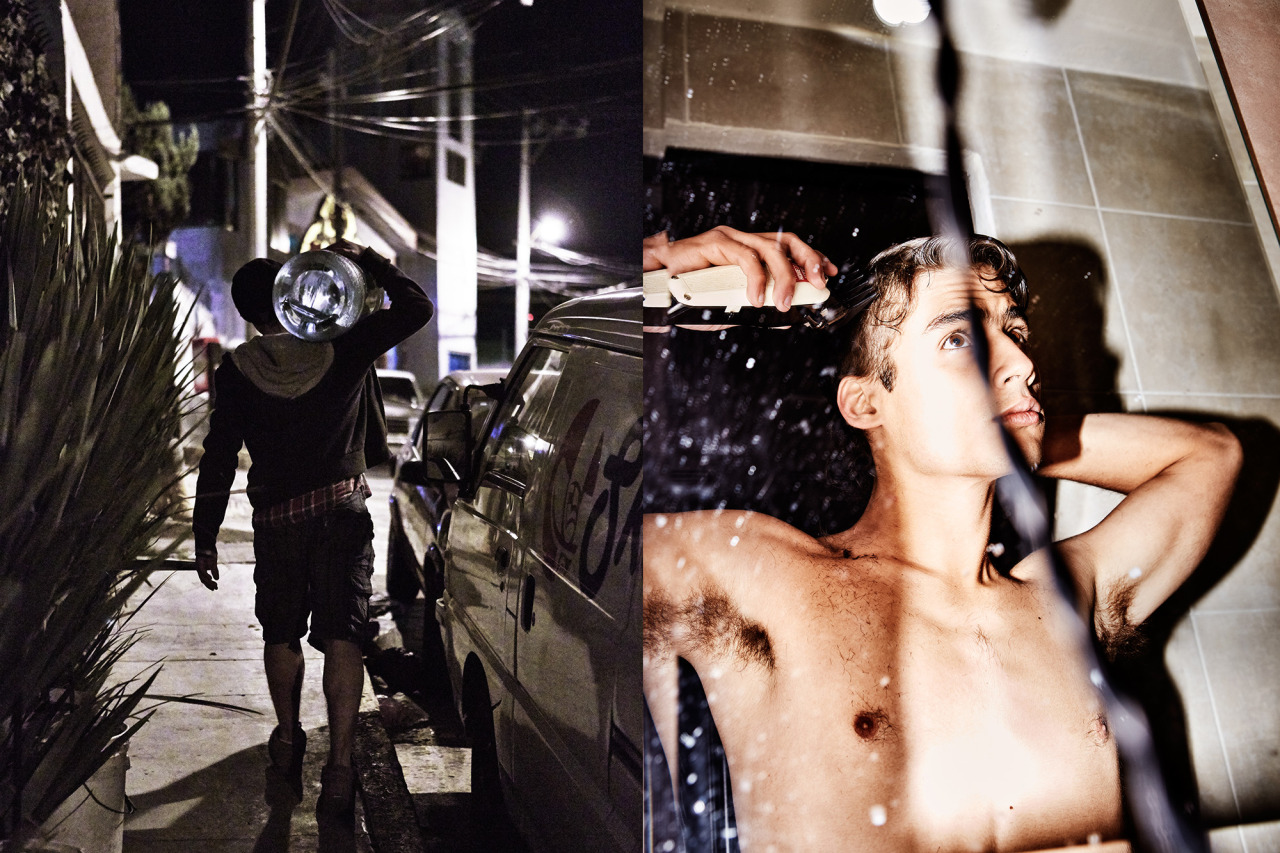 Gabo’s room was very small. There was barely enough space on the floor for him to sleep when I was over. But finally one evening Gabo told me that we needed to talk. He told me that I was not automatically allowed to sleep on the cozy bed anymore. We had to toss a coin. I won the game the following nights.

To be totally honest. I had been secretly wanting to sleep on the floor all along. I have no clue why I didn’t bring it up earlier. This moment represented a great deal of symbolism to me. I did not get to enjoy special treatment anymore.

The last night that I stayed at Gabo’s place I got to sleep on the floor. Earlier that day I had taken a good big fall when learning to skate and my body was aching. But in a weird way I appreciated this odd small experience too. 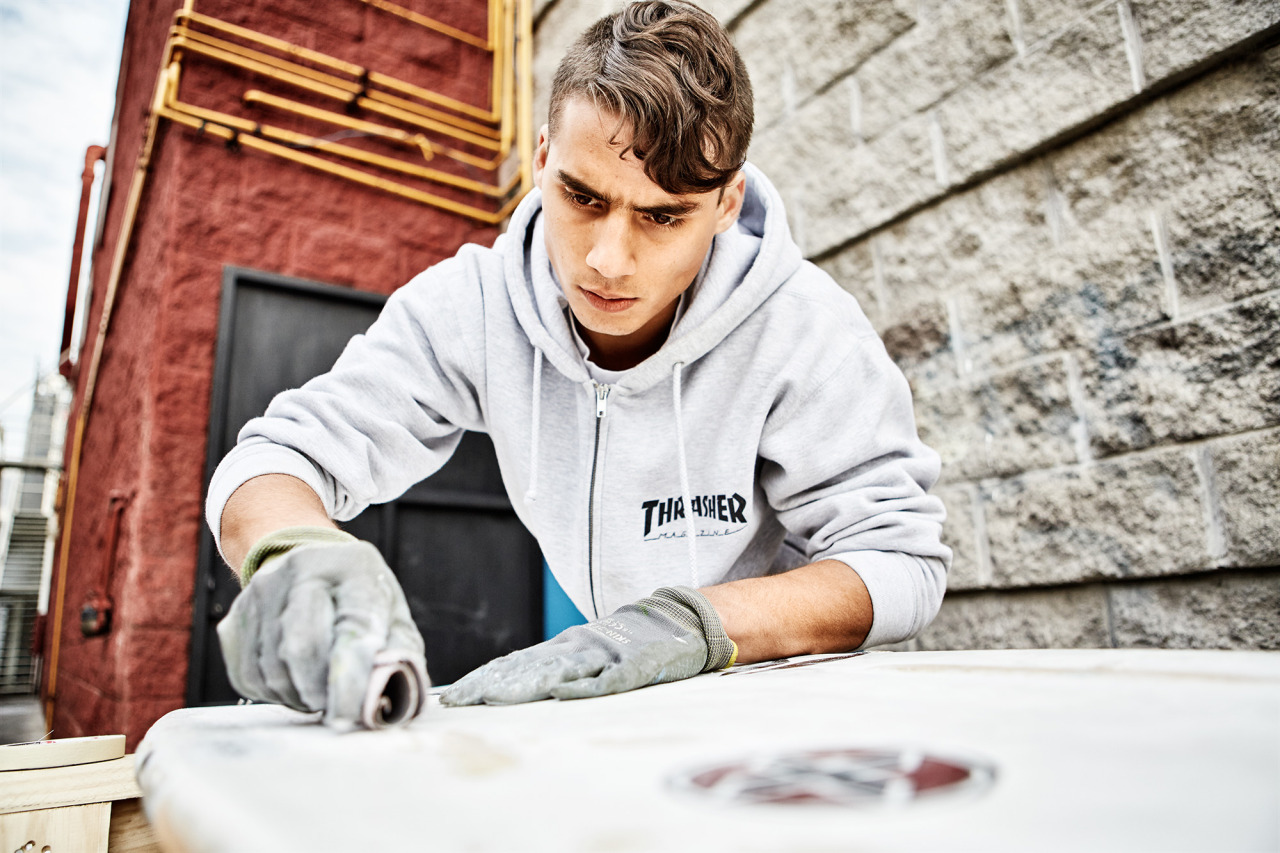 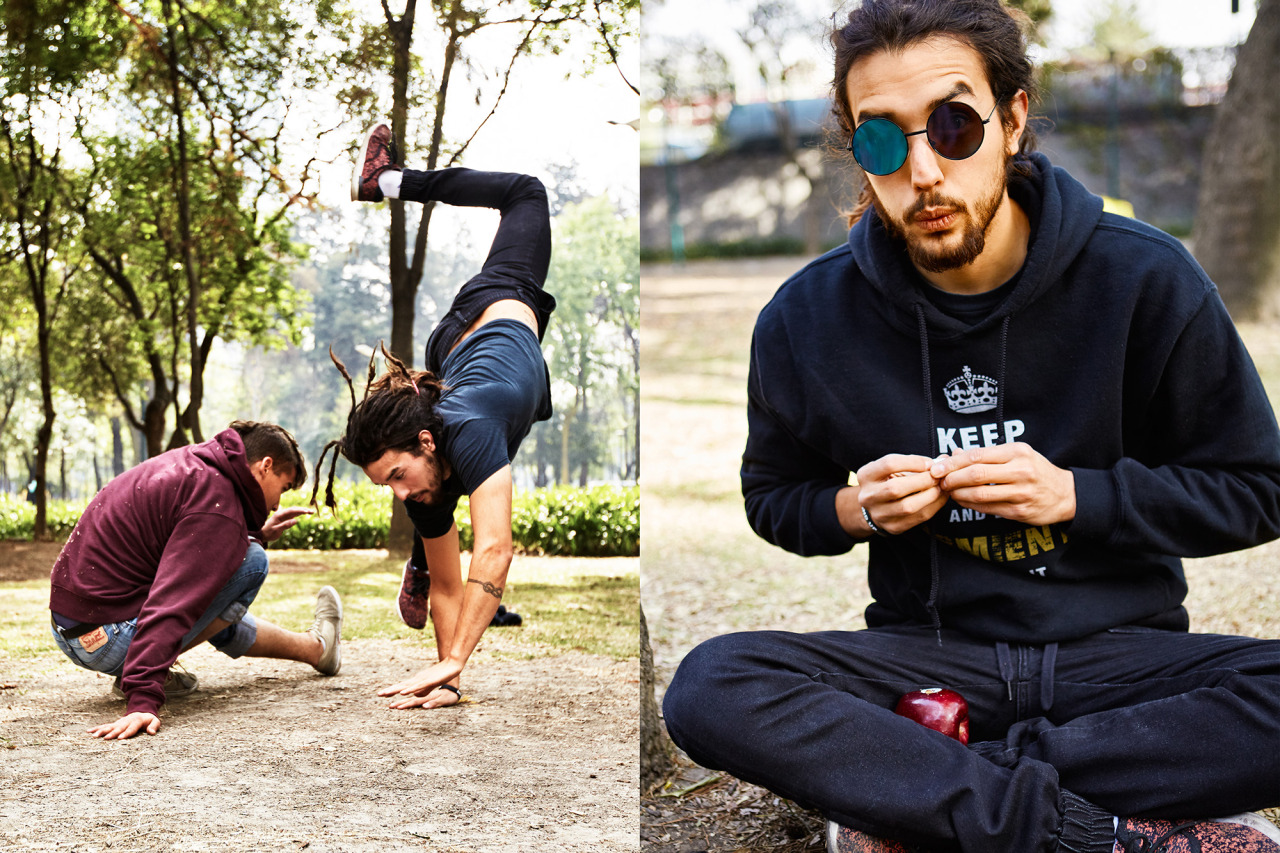 Gabo’s determination is impressive. If he makes a promise, he makes good on it. 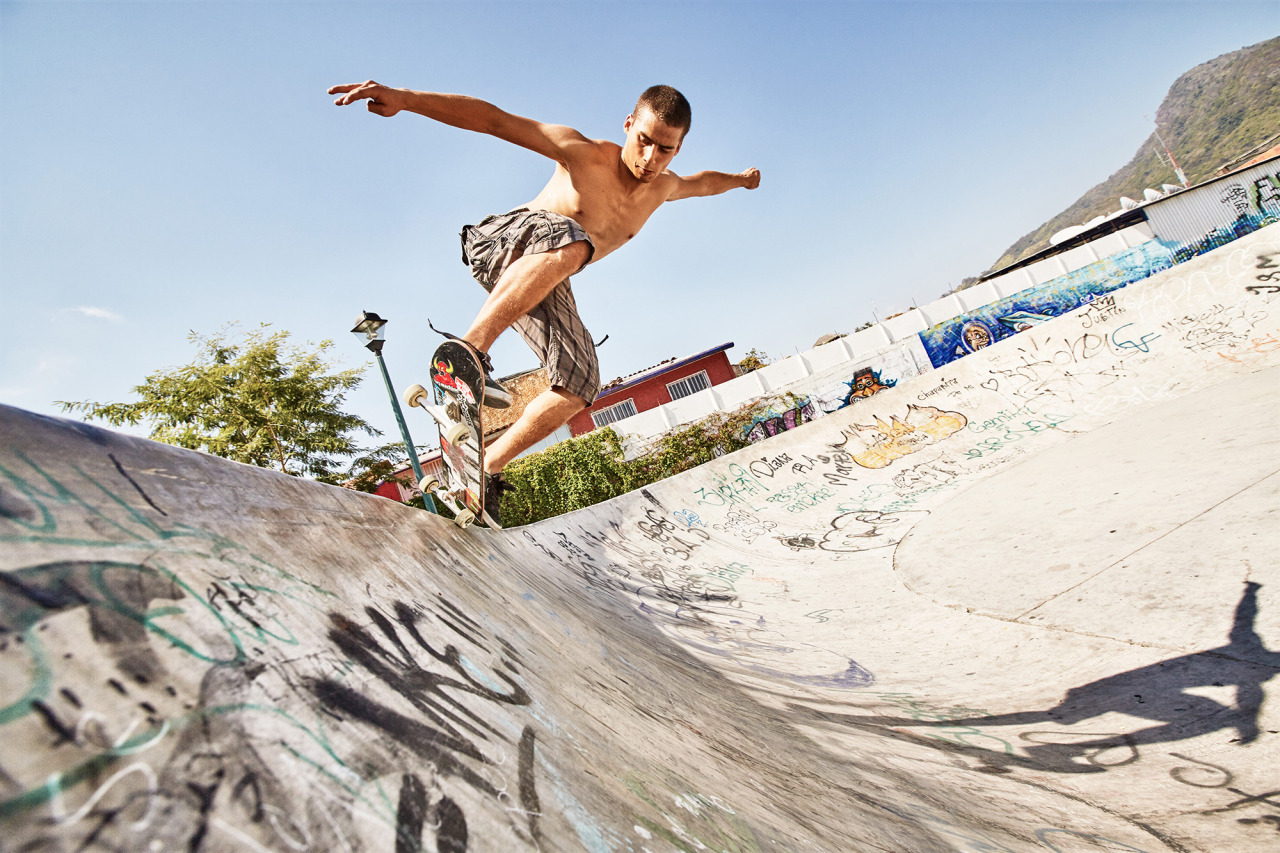