The drive to Puebla was somewhat complicated. There was a lot of traffic that evening. People were heading out from the Mexico City because the water supply was shut down from the capital for a couple of days. On top of the heavy traffic it soon became evident that Puebla and GPS navigator are not a match made in heaven. 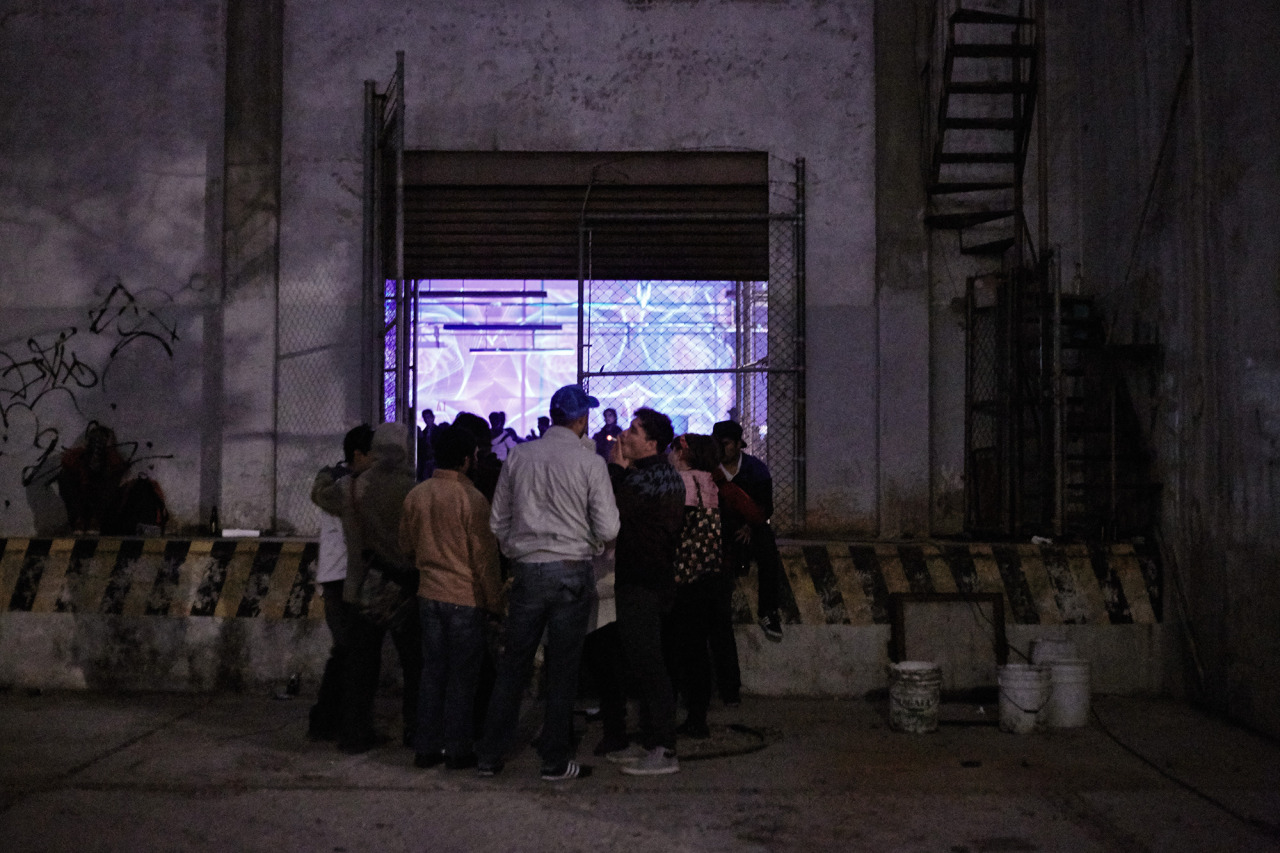 After several blocked roads and dead ends we finally made it. But at that point the party was already almost over, or at least there was no more beer left at the bar. We all went for a cozy sleep in the van which was parked next to the warehouse where the party was at. At some point someone came banging on the doors however. They were closing and we needed to look for another place to go. The next day we woke up next to a busy road, all well slept. 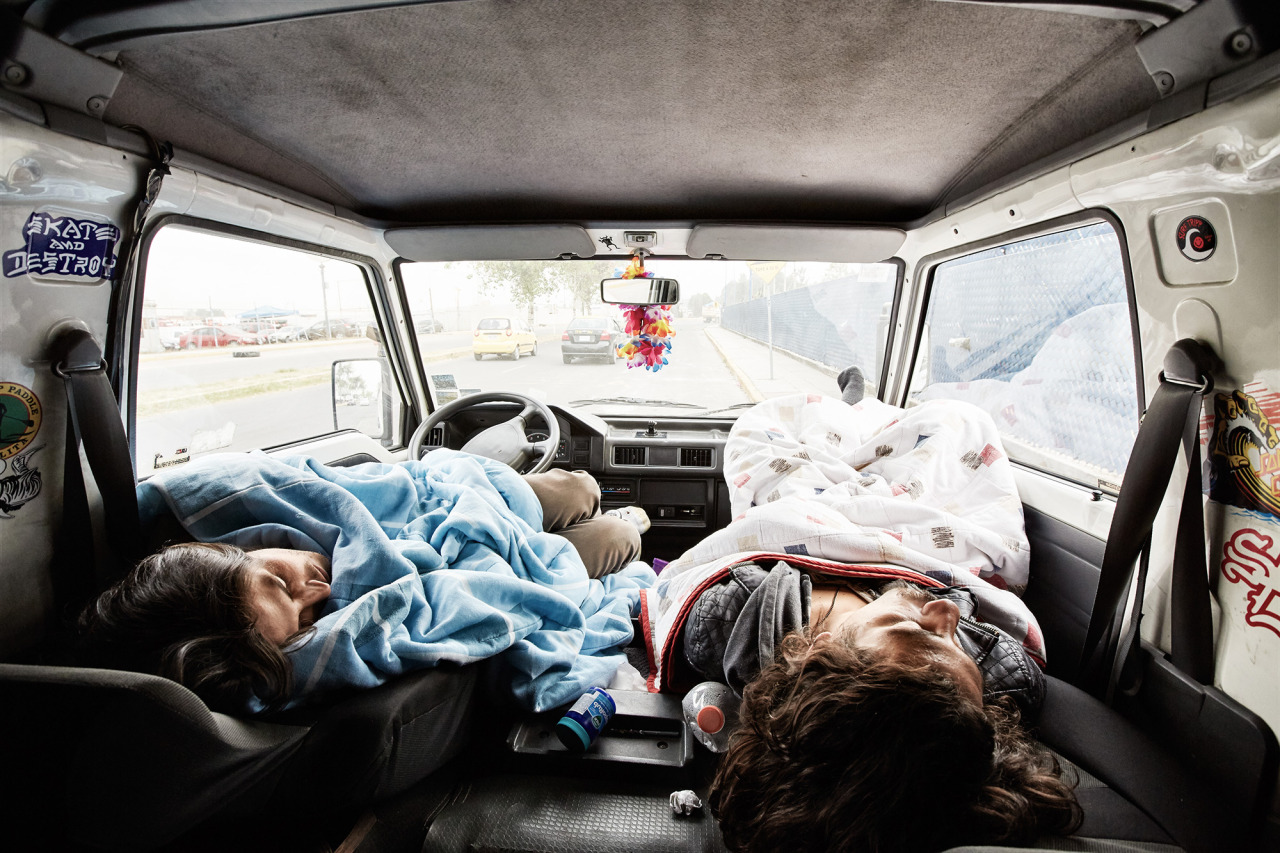 I had lived in Puebla 13 years ago so it was great to see some familiar places again. Back then, just after high school, I had no clue that I would some day return here as a photographer. 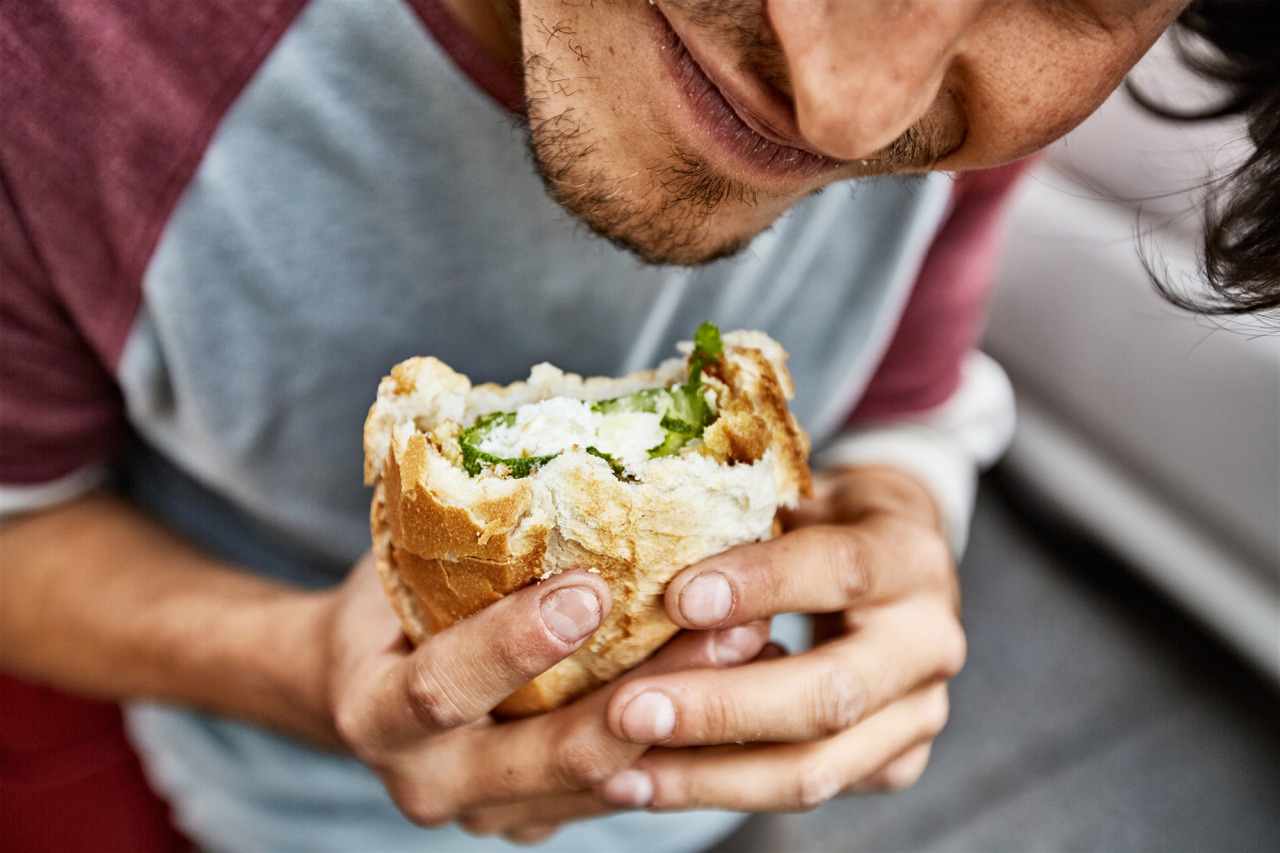 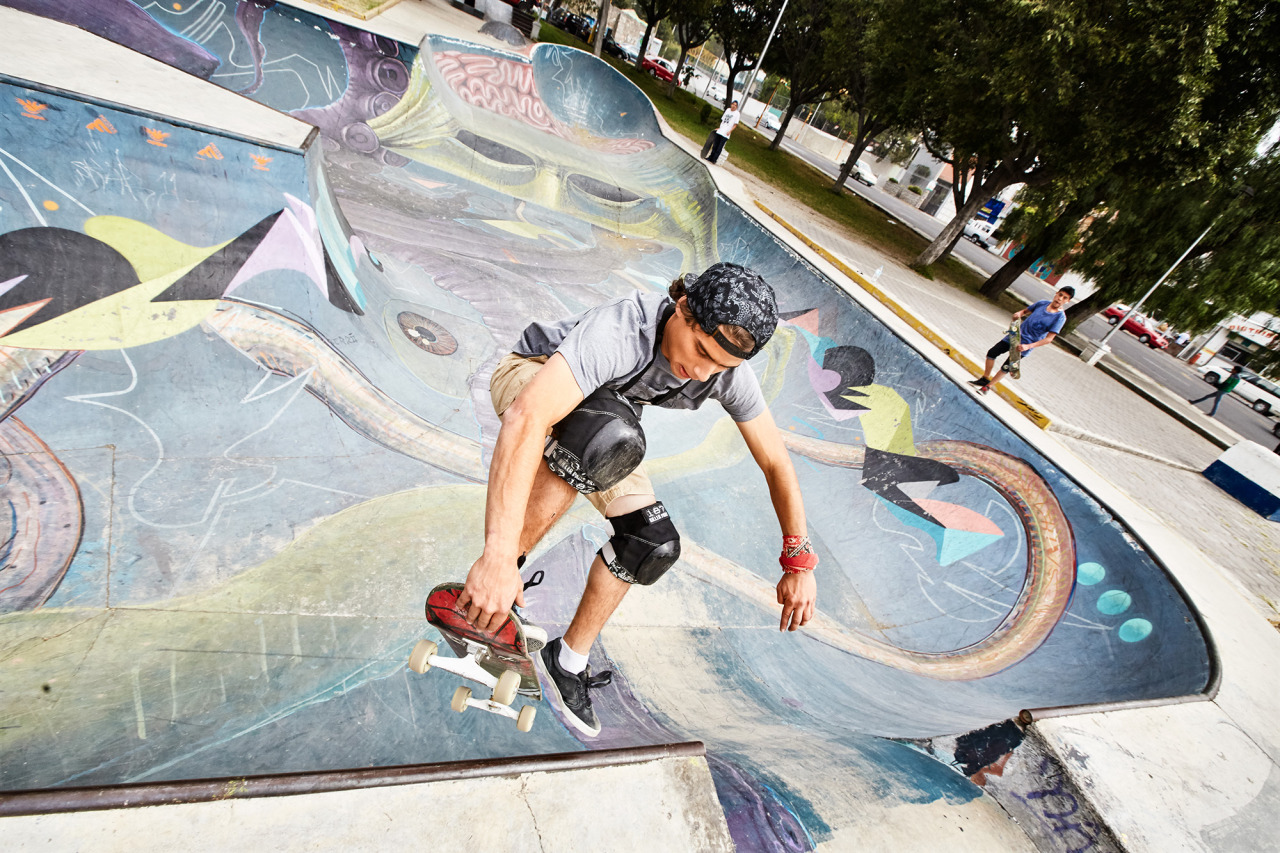 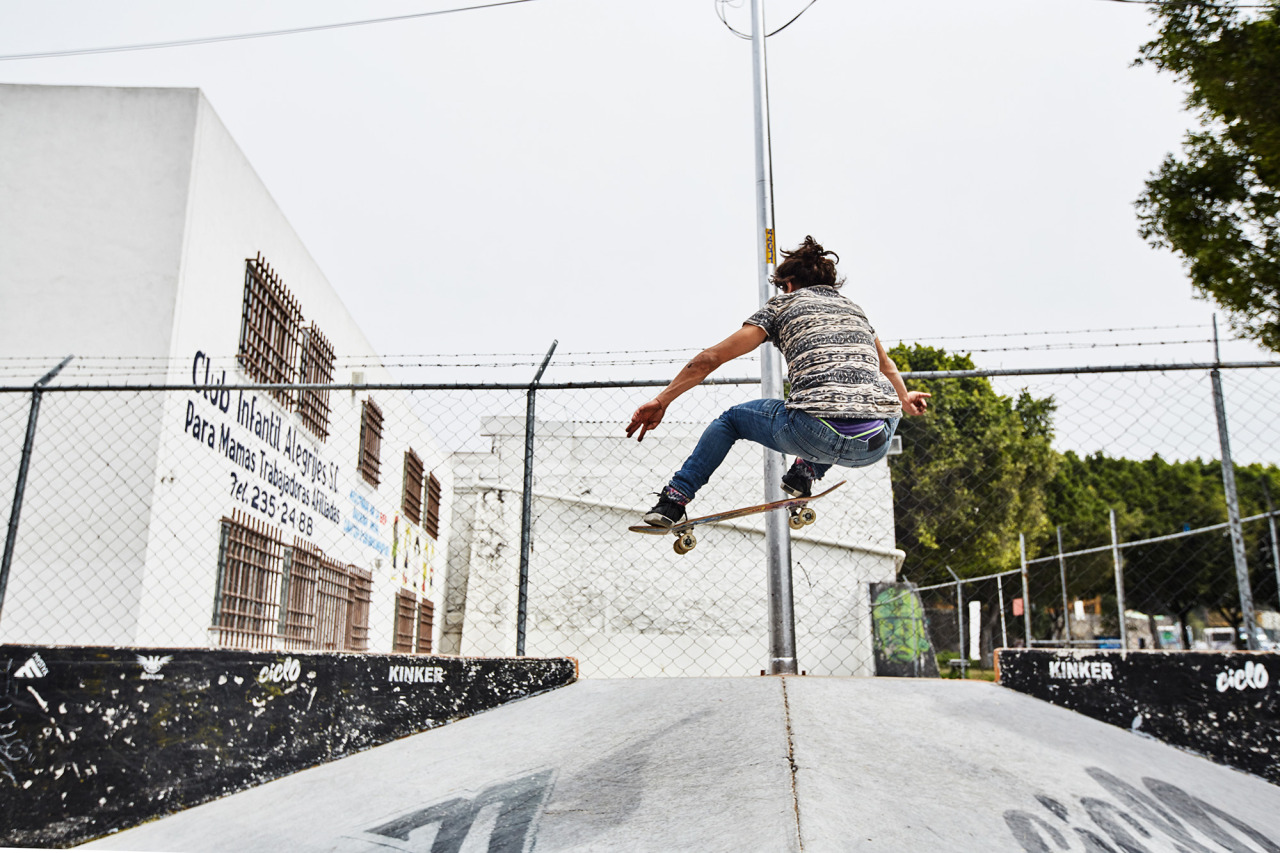 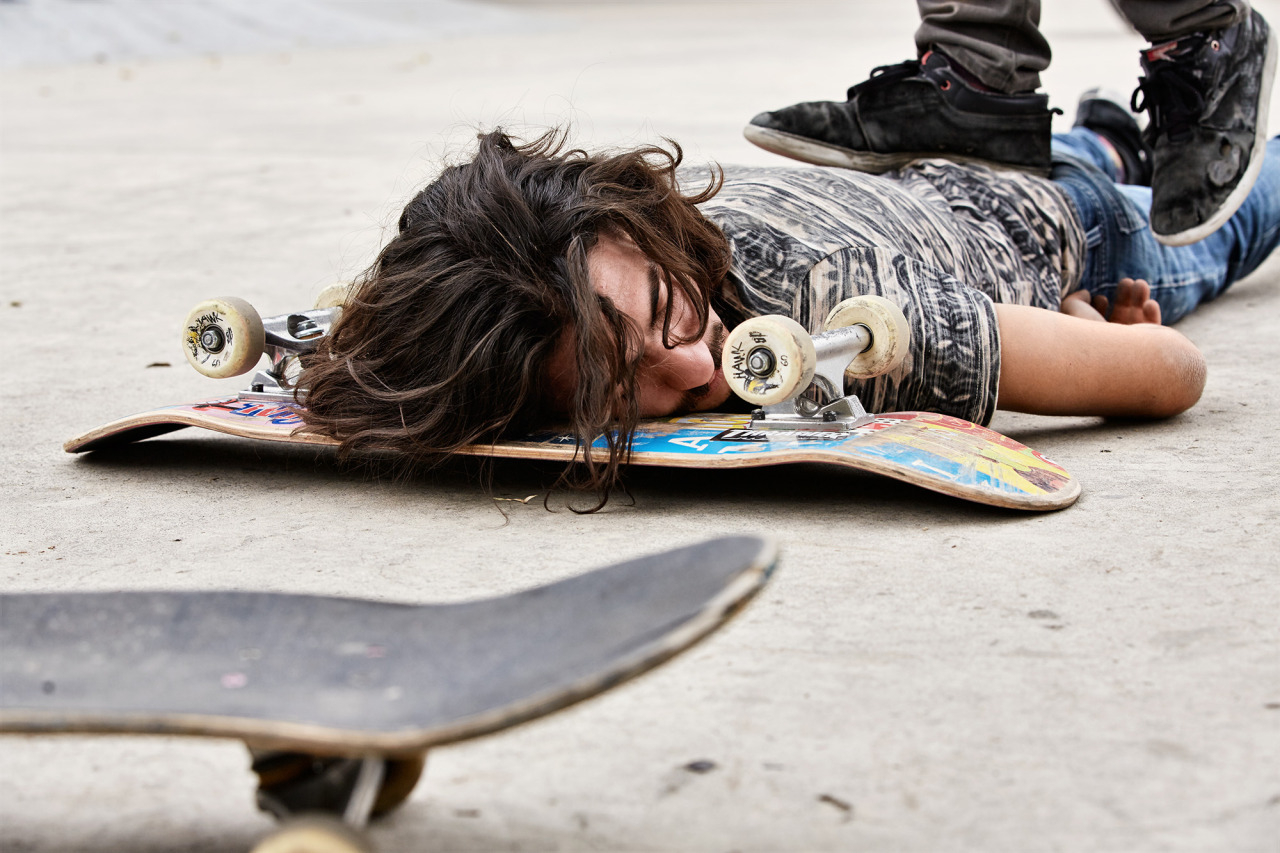 In the afternoon we met with Gabriel’s friend Eduardo. They had met in Canada while attending a language course. We were all in a need of a shower and the happy news was that Eduardo’s father granted us access to a local golf club. That steam sauna created a nice contrast to sleeping in the van. After freshening up we headed out to University/Party town Cholula, located just next to Puebla. 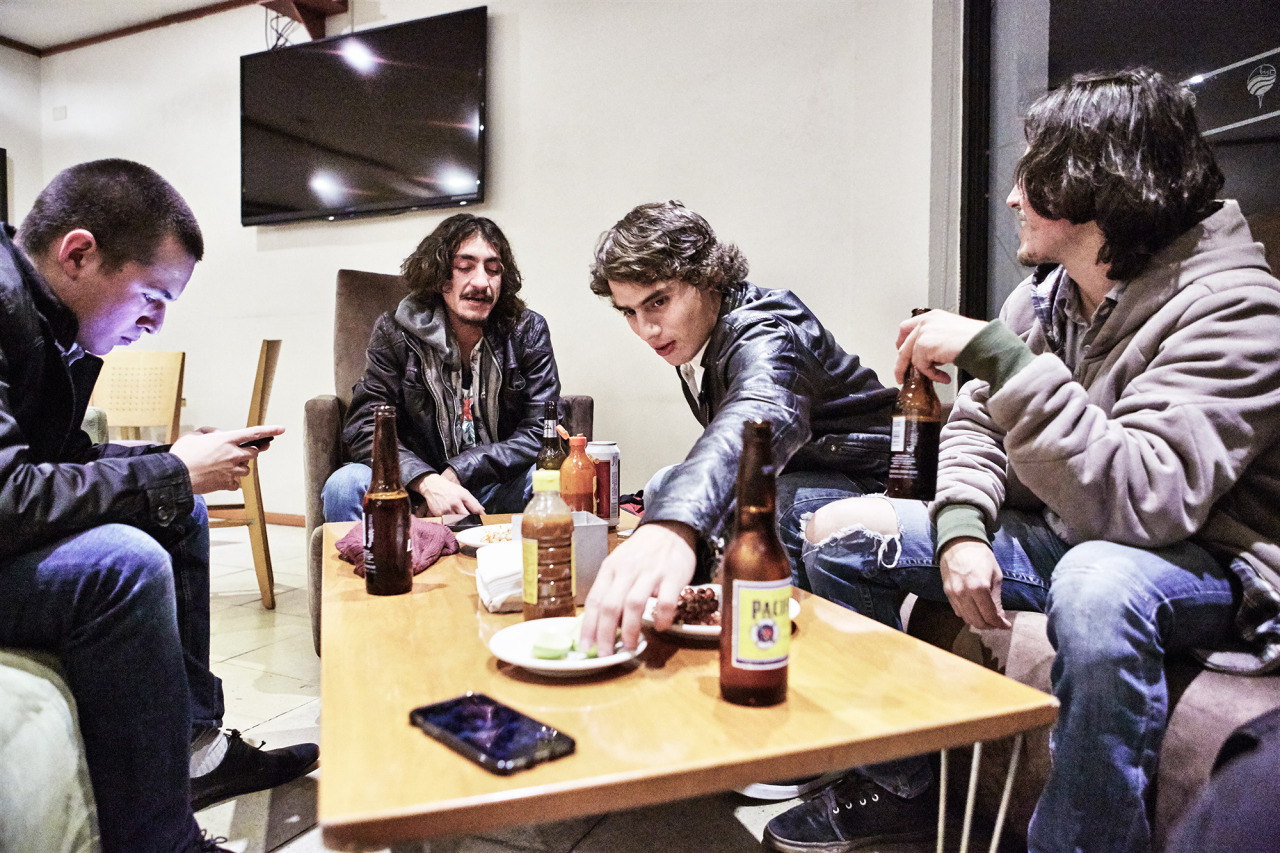 When I saw Cholula after 13 years I felt myself a bit old. It was actually there that for the first time in my life I used the words “when I was your age”. But when I had lived there, there were only a handful of bars and now it had become a super busy party heaven with an endless amount of night life. 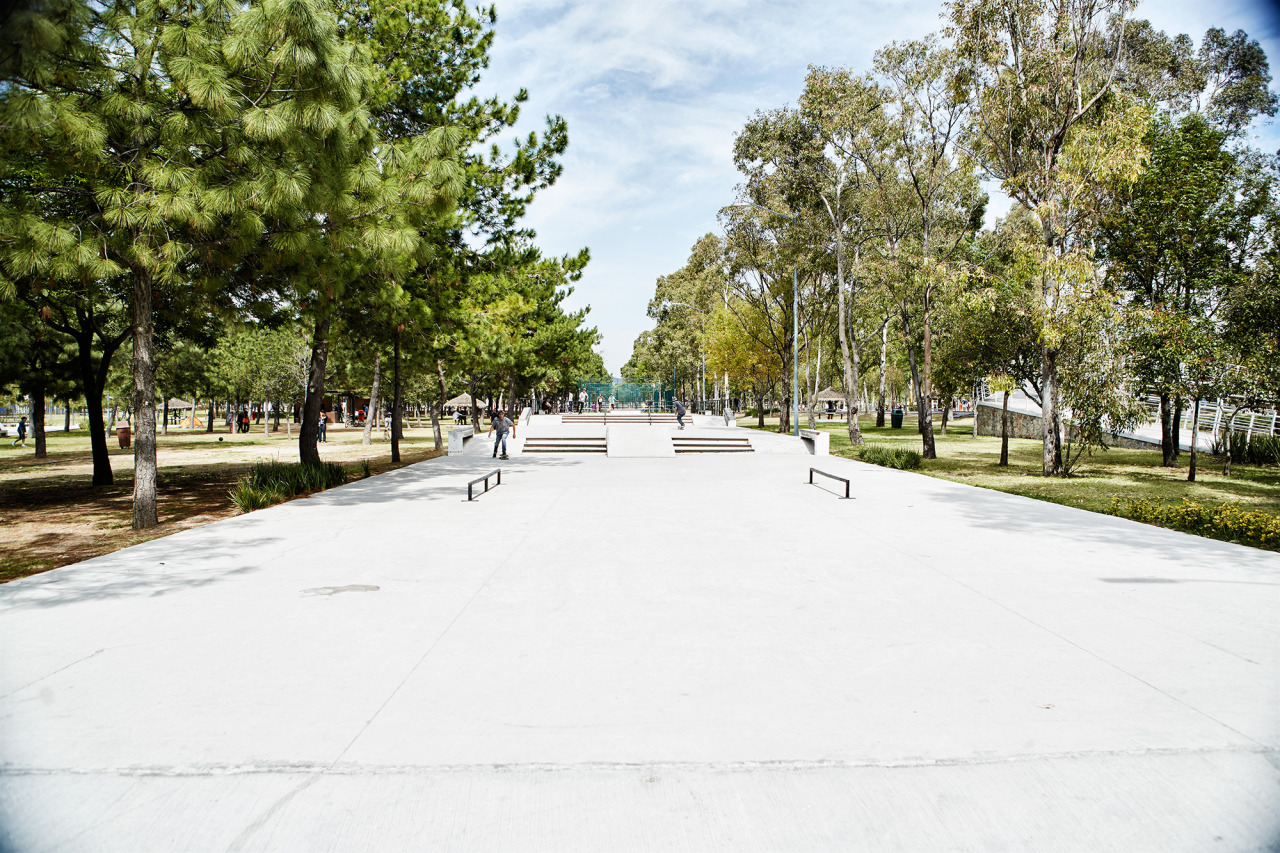 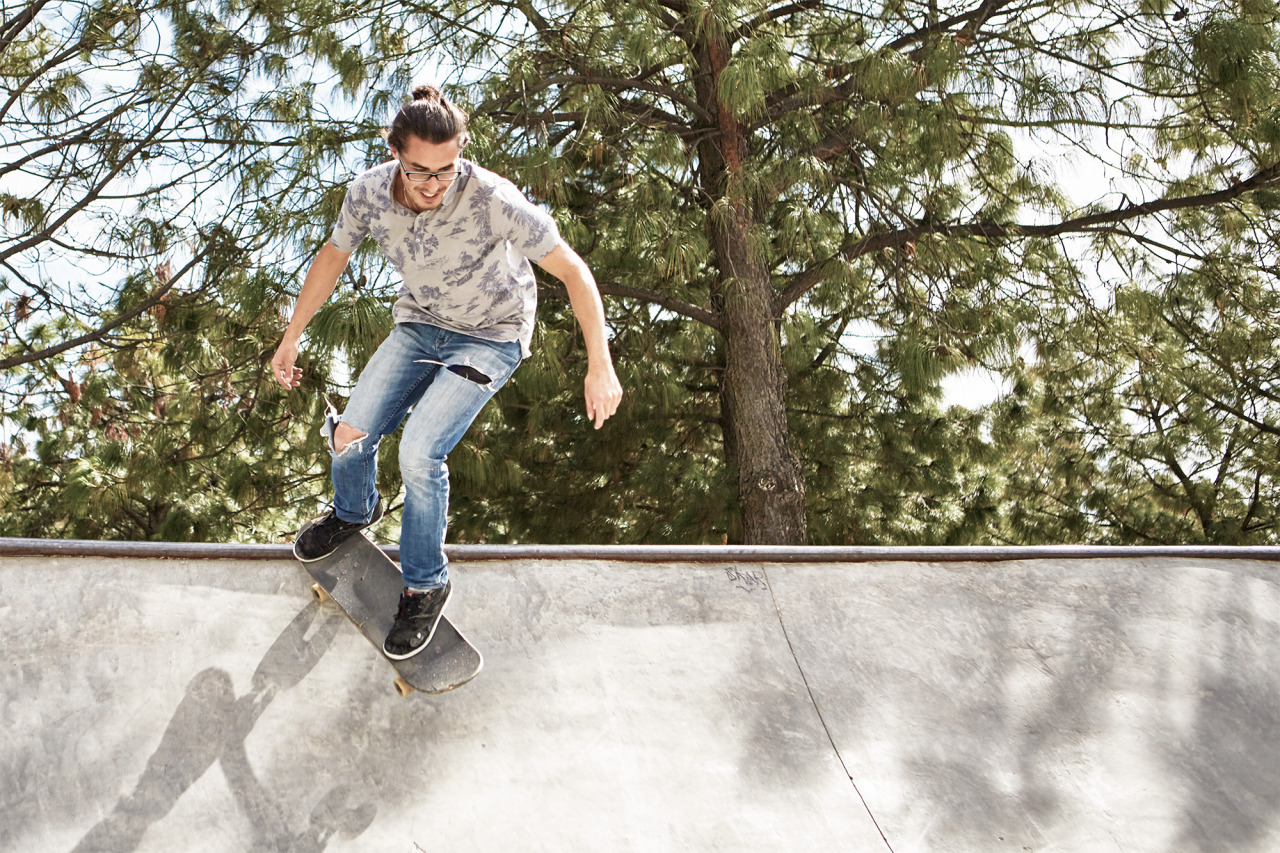 On Sunday Chapz and Gabo skated at the Parque ecológico while Gabriel had his well deserved sleep in the van. He was the only one of us that had been partying until the morning sun came up. 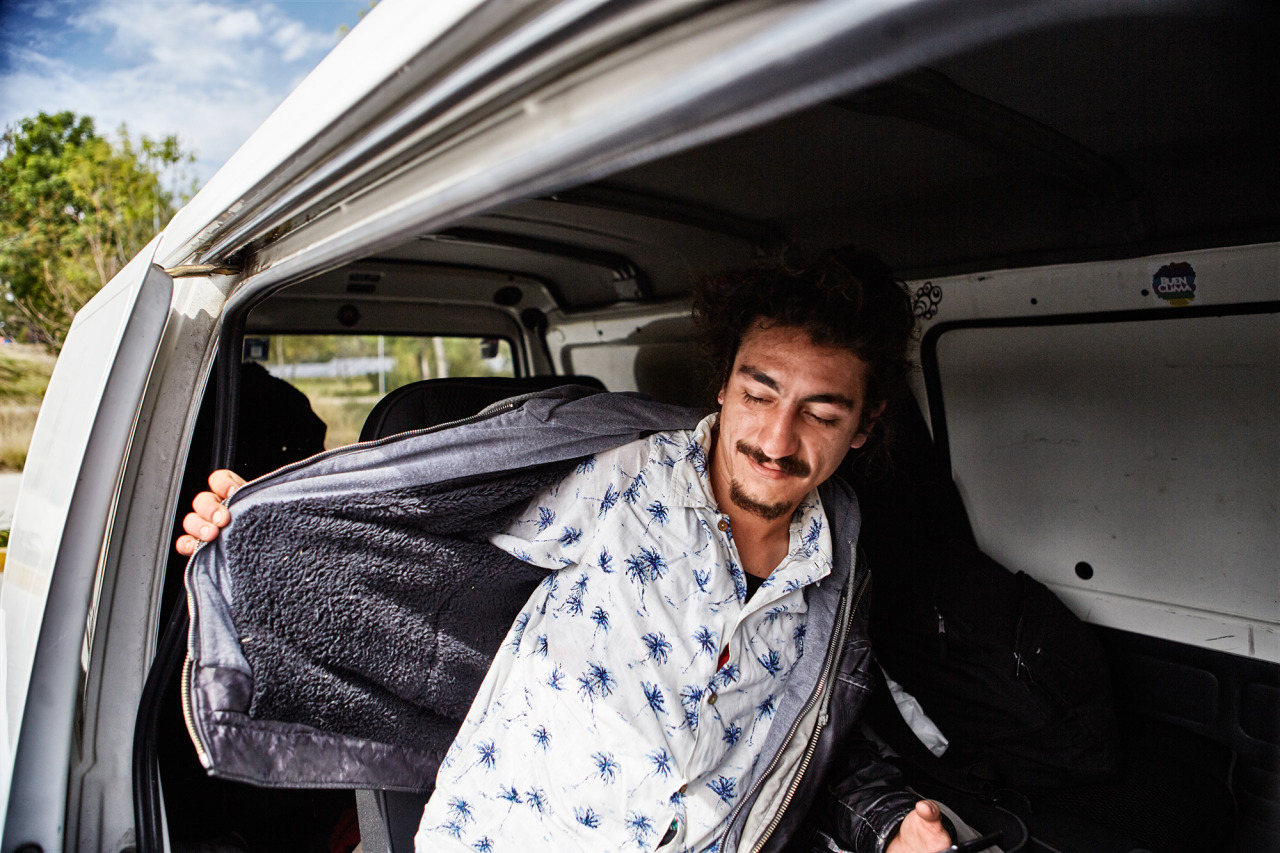